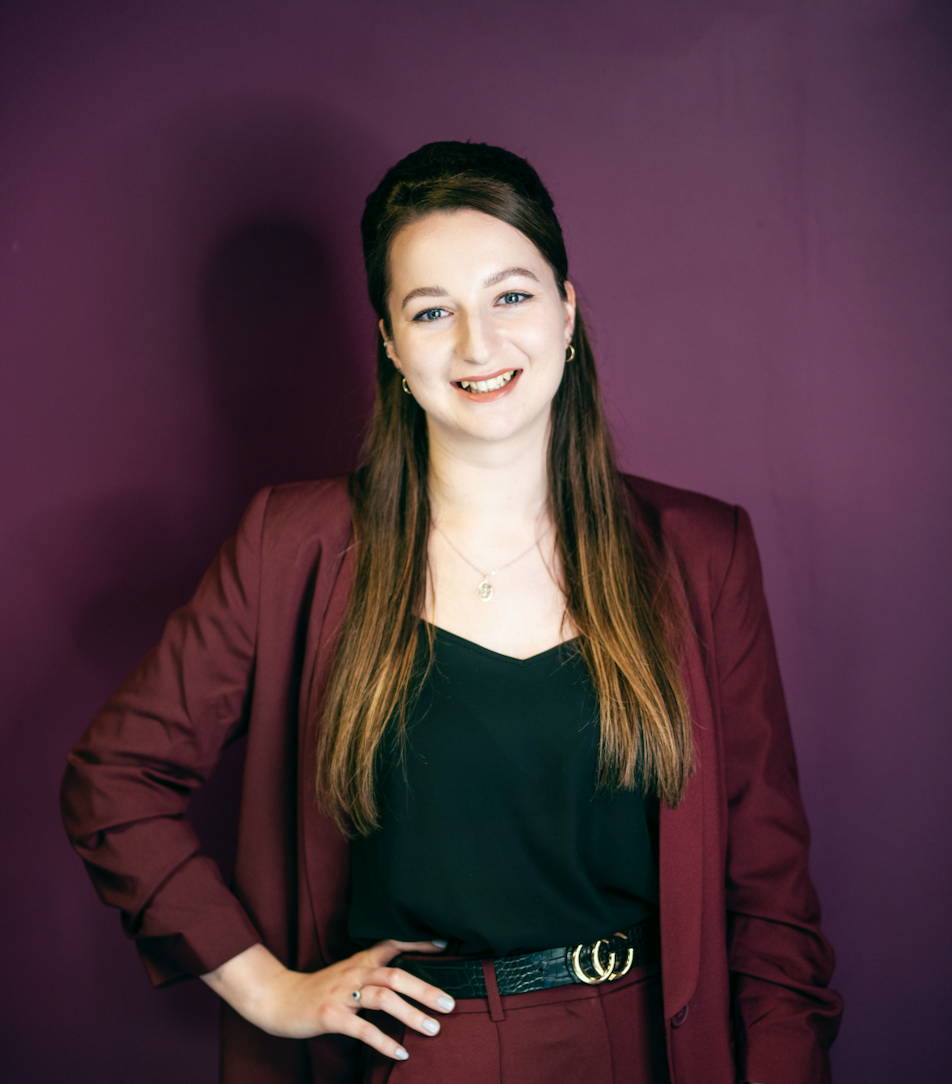 We knew she was an incredible designer, and now we have the award nomination to prove it.

Emma Fathers, our Junior Designer, has been shortlisted for 'Designer Of The Year' at the prestigious National Association of Jewellers Awards. Heralded as the UK's leading jewellery trade association, to be recognised alongside some fantastic names is a huge honour, and we are incredibly proud.

Since joining us nearly two years ago, Emma has risen through the team. She initially joined in a sales role when our business was much smaller, however her role has grown and evolved as we have, and she is now responsible for overseeing the design of new pieces and collections.

Some of our best selling engagement ring designs, such as Arianna and Celeste, are Emma's creations. As an artist with a background in jewellery, she is able to bring her skills together - often taking to her notebook to design in 2D before working with Bea, our CAD designer, to bring it to life.

The winners will be announced next month at NAJ Summit in the East Midlands.